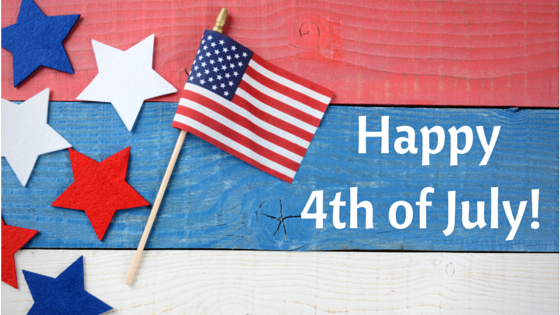 July 4th is a time to celebrate with friends and family. Break out the games and the grill to celebrate America’s birthday on a great summer day. Maybe you could even try a flag fruit salad. Recipe Here. Go ahead and share this with friends and coworkers. Post it to your LinkedIn page or impress your family with these new fun facts.

Fun Facts about the United States:

We at Star Thermoplastics want to wish you all a fun and safe July 4th weekend.

Read more of our other related posts: Veterans Day, Proud to be American Made

We promise we won't fill your inbox.
By Samantha Leenheer|American Made|0 Comments