Today, Star Thermoplastic Alloys & Rubbers, Inc. would like to recognize our veterans for serving our country and their sacrifices for the greater good of our nation. 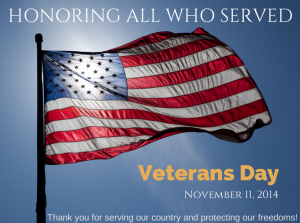 Veterans Day is a national holiday that is used to honor the men and women of the United States Armed Forces who served this country.  Please join us in thanking all veterans for serving our country and protecting our freedoms.

“…let us solemnly remember the sacrifices of all those who fought so valiantly, on the seas, in the air, and on foreign shores, to preserve our heritage of freedom, and let us reconsecrate ourselves to the task of promoting an enduring peace so that their efforts shall not have been in vain.”

Meet just a few of the U.S. Armed Forces veterans that work for Star Thermoplastic Alloys and Rubbers, Inc. 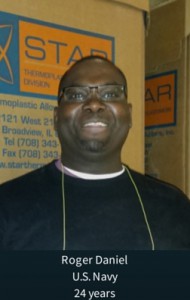 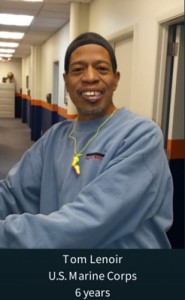 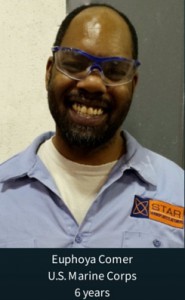 Today we salute the many men and women who have served our country, and we ask you to join us in making sure that every day is Veterans Day.

We promise we won't fill your inbox.
By Jennifer Tomes|American Made|0 Comments